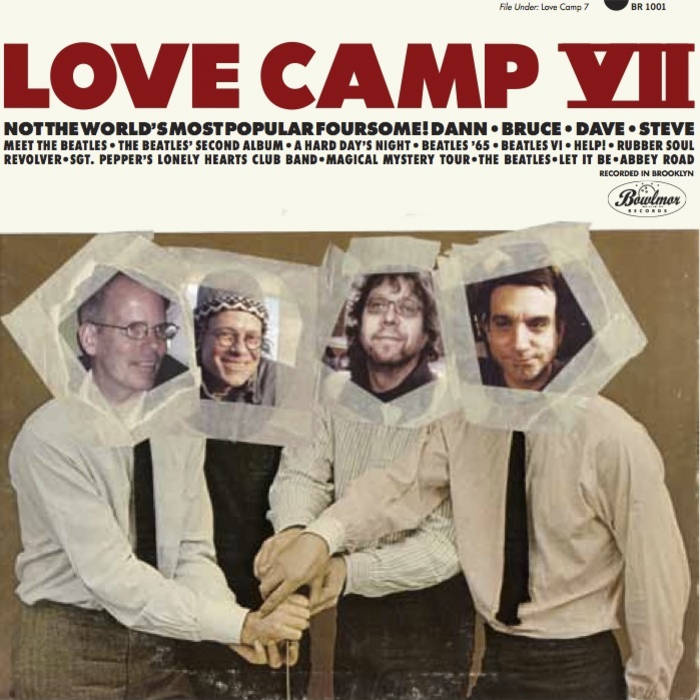 Like the Kinks and Beatles careening down the Pacific Coast Highway in a Woodie with Captain Beefheart screaming in their ear.

Bandcamp Daily  your guide to the world of Bandcamp

Ashia Karana guests plus jams from across the globe from IAMDDB to Mndsgn and more.